World-class speakers, compelling topics, delivered in a nice snappy format… we do enjoy a good TED Talk in PepTalk HQ. Here are six of our favourite TED Talks on Happiness Advantage, Positivity and Wellbeing. Loads of ideas and inspiration to take back to your workplace.

‍Speaker: Sean Achoris a psychologist, the CEO of Good Think Inc., and of The Happiness Advantage

This is a personal favourite of mine. A superb blend of disarming humour and provocative insights.

The Talk in a nutshell:- Positive psychology - escaping the cult of average

Title: 8 Lessons on Building a Company That People Enjoy Working For

The Talk in a nutshell:-“Best practice” means copying what everyone else does

Patty McCord is an HR powerhouse. Best of all, she has a pretty irreverent view of the status quo. In fact, Patty’s views on the status quo are quite damning. Suggesting people in work talk to each other like human beings, seems like a massive over-simplification, but sadly it’s so true of many places.

These are Patty’s powerful lessons on how to get more done.

For bonus points… check out The Culture Deck that Patty created at Netflix, which Sheryl Sandberg called one of the most important documents ever created in Silicon Valley.

“So let's rethink the word "feedback," and think about it as telling people the truth, the honest truth, about what they're doing right and what they're doing wrong, in the moment when they're doing it. ‘That good thing you just did, whoo! That's exactly what I'm talking about. Go do that again.’ And people will do that again, today, three more times.”
- Patty McCord, All-around HR Superhero

Speaker: Simon Sinek is synonymous with TED and has discovered some remarkable patterns in how we think, act and communicate.

Simon Sinek’s legendary TED Talk in 2009 “How Great Leaders Inspire Action” was the first one I ever saw. It blew me away. It’s been watched over 52 million times since it debuted 11 years ago. I have a feeling this one will probably get to 52 million views as well.

How work kept me going during my cancer treatment | Sarah Donnelly

Title: How Work Kept Me Going During My Cancer Treatment

Speaker: When lawyer Sarah Donnelly was diagnosed with breast cancer, she turned to her friends and family for support and found meaning, focus and stability in her work.

Similar to Patty’s TED Talk the basis of this talk is in Sarah’s ability to have adult conversations and work through her rehab. Instead of retreating to the path of least resistance and not letting the sick person into work, the law firm was able to help Sarah’s recover by giving her the autonomy to decide how and when she came into work.

Title: The Cost of Work Stress and How to Reduce it.

Speaker: Financial Adviser, Rob Cooke shares some strategies to help put your mental, physical and emotional well-being back at the forefront.

The Talk in a nutshell:- Stress doesn’t just affect the employee, it costs the company Money

I think the thing I like about this talk is that Rob Cooke is not a psychologist, HR professional or a behvioural scientist. He’s a financial adviser that recognised the effect stress was having on people. By helping people with their debt and retirement savings, Rob was able to reduce stress in his clients’ lives. He understood that this goes far beyond finances and applies to everybody.

Speaker: Most people instinctively avoid conflict, but as Margaret Heffernan shows us, good disagreement is central to progress.

The Talk in a nutshell:- Openness is not the end, it’s the beginning

Margaret Heffernan has four fantastic TED Talks and any one of them could have made this shortlist. Everything she talks about applies to wider society rather than just the workplace. I think we’ve all been in situations in work when we disagreed with what was happening, but either chose not to say anything or were reminded that’s how things are done around here or were ‘shouted down’ and told to get on with it. Openness is not the end game, it’s only the beginning.

If you wanna keep going try... 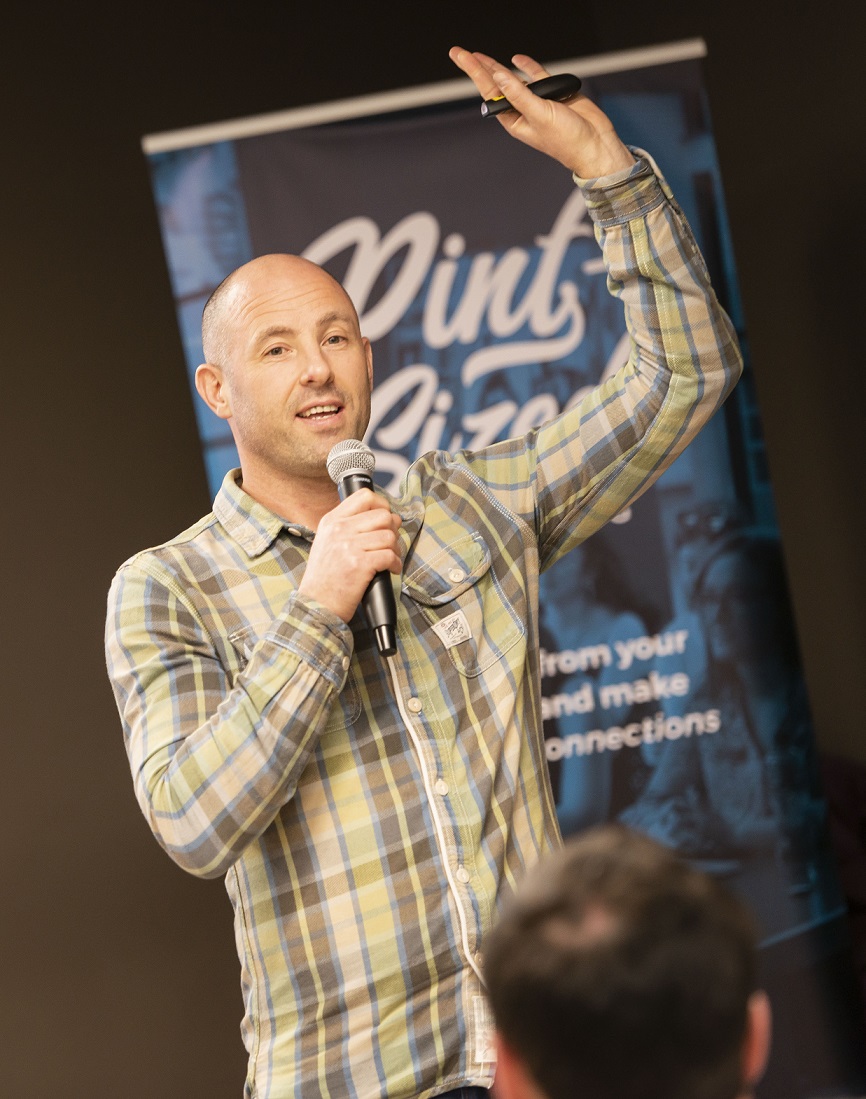 View all posts ›
Gus Ryan
Head of Marketing. Runner of kms, watcher of rugby while drinking a beer.
Follow on
TwitterFacebookLinkedInWebsite
Join the conversation
Let's make work better! Sign up for our Newsletter here.
Thank you! Your submission has been received!
Oops! Something went wrong while submitting the form.